The Shoe Revival — Rustans.com – Rustan's Skip to content
Shop with your credit card for exclusive treats Check out the latest offers from our bank partners

Every season, we have seen a lot of vintage-inspired trends on the runways and these have continued to inspire brands to move and make it mainstream on social media. One of these major revamps is the '90s revival of the square-toed shoes. If you are still on your pointed-toe shoes, I guess you need to have a closet overhaul.

Brought back during the pop-culture season of the '90s, iconic Sex and the City character Miranda Hobbes was seen wearing a pair of these low-heeled sandals. But it all started in the 1940s when American footballer Lou Groza started kicking using the front of his foot and sported a square-toed shoe. This started a trend for men in the '70s and then was revived during teen bop '90s. By that year, women started wearing shoes with straight-toe silhouettes, adding to spaghetti-strap dresses and knee-high skirts, until the new millennia when a new sandal style emerged.

By 2019, this retro-styled shoes made another graceful comeback with a fancier revamped look. In his book Tim Gunn's Fashion Bible: The Fascinating History of Everything in Fashion, the renowned fashion consultant and TV personality said that pointed-toes and square-toes have always interchanged in fashion every turn of the century. This year is the year of the square-toed shoes.

The present showed a newer version of this revived shoe style. Multitudes of brands began reinventing the shoe with a more minimalist style. The trendy "naked" feel came with minimal straps to large ones from a single hue, while boots and flats sported low heels with less to no details. 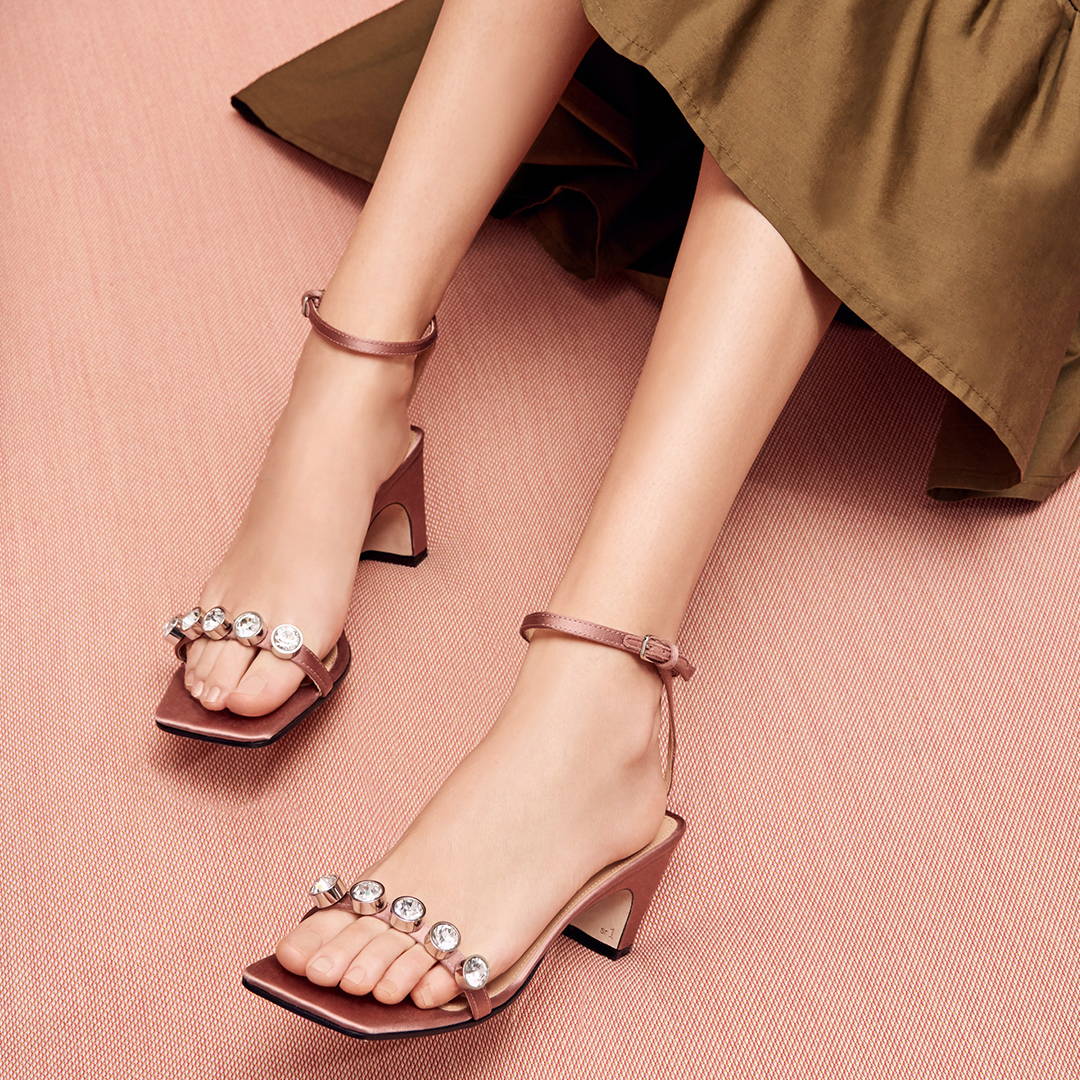 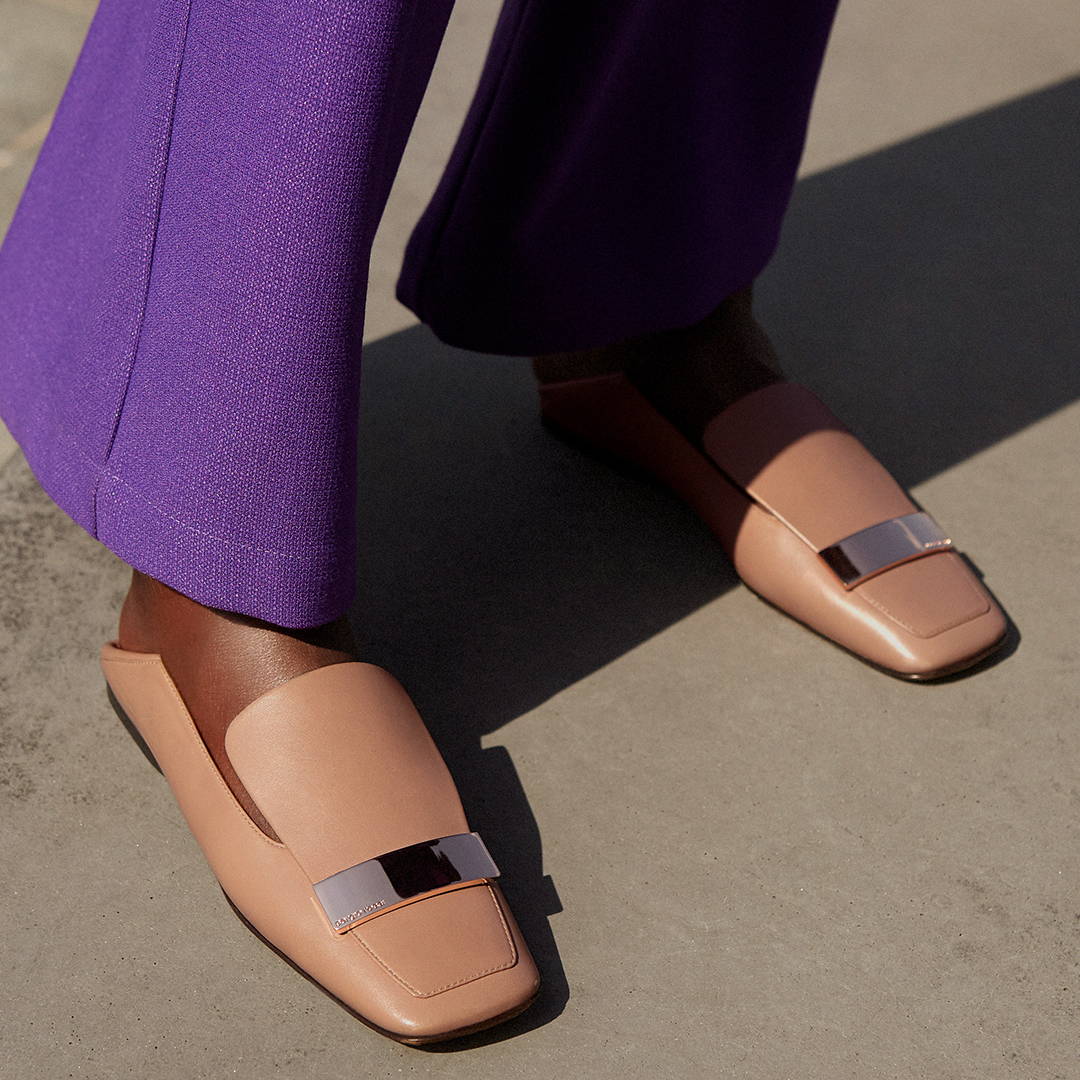 As Casual As Can Be

The temperature may have dipped a bit but in our tropical country where we still experience the warm season, muted colors are still in and work well with monochromatic versions of this square-toe shoes. Sport a flat slipper shoe like Sergio Rossi sr1 Slipper Pearl with a comfortable midi dress for a quick errand look or pair it with your daily office staples. Wearing a pair of culottes to go with your flat square-toe shoes will keep you chic even while you're grinding up the season's work. These flat versions can work with almost any pair of pants and keep you looking sophisticated and trendy. It's also a flexible pair of shoes from day to night, especially when you're always on the go.

With the feminine charm of sandals, the squared-toe version is a favorite among celebrities this season, as it is a comfortable pair to wear for long hours in any affair, event, or red carpet. A good example is the sexy Sergio Rossi sr1 Black Sandal. The sassy silver metal monkey detail adds that edgy personality to any black or silver ensemble. The low-heeled version Sergio Rossi sr1 Sandal Silver, on the other hand, is ideal for those who feel at ease with a lower height. They add a touch of wonder and individuality to any look, making you look charming and sexy at the same time.