Ominous Red — Rustans.com – Rustan's Skip to content
Free Delivery for Orders P5,000 and Above Read more for terms and conditions
Earn FSP Points Now at Rustans.com Create or link your FSP account now
0% Installment Plan on BPI, HSBC, and RCBC Pay 0% on installment for up to 12 months 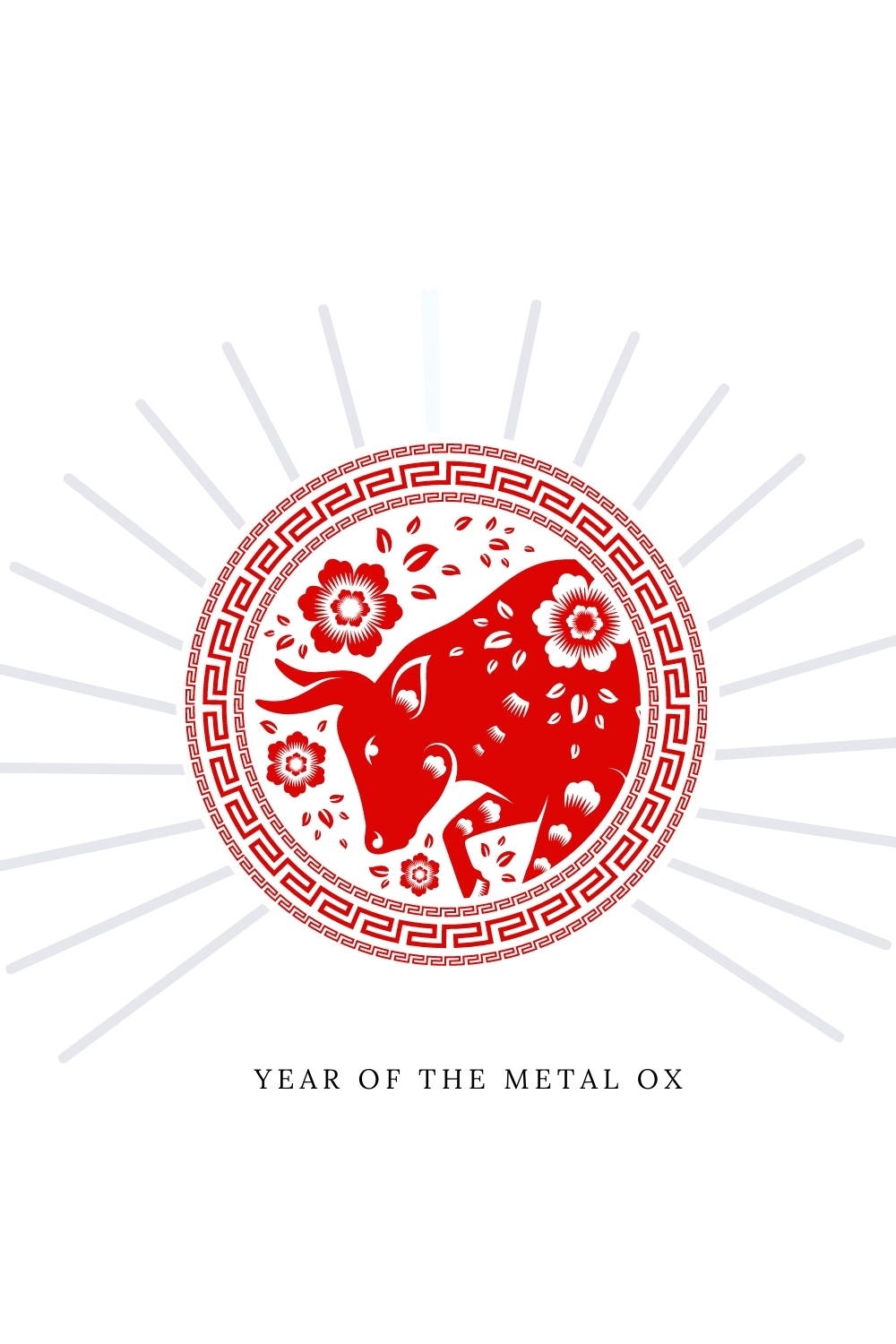 It is tradition for Chinese or Filipino Chinese families that when the Lunar New Year rolls in, your "Mama"or your "A'yi" will ask you to wear red. While most have grown accustomed to this tradition, there are times when the symbolic meaning of the color during this time of the year is lost in thought.

According to Chinese folklore, there was once a monster called “Nian” (年 = year) that would visit towns during the New Year, terrorizing townsfolk, eating their food, livestock, and even children. But, as luck would have it, the half-bull with a lion head creature was afraid of fire, noise, and the color red. Soon, people began to wear red, light firecrackers, and create noise to shoo the monster away.

WIth this crimson hue believed to give good fortune as part of New Year tradition, even non-Chinese people have adapted this tradition and has become a must-have for them.

As the year of the Metal Ox, an animal depicted with hard work, rolls in, we look forward to another year of success and fortune. May this ominous color double its luck with the message it brings—that in this year "we truly reap what we sow." The red clothes and accessories may be on hand, but how about going just a bit further and put a touch of red on your face?