Bring On the Shade — Rustans.com – Rustan's Skip to content
Men's Month Online Offers Discover promos and discounts this month of June
Shop with your credit card for exclusive treats Check out the latest offers from our bank partners

Jamie Foxx is one of Hollywood's coolest and most talented actors. His over 20-year career exhibits his diverse work as an actor and artist, having been involved in stand-up comedy, television, film, and music, excelling in each field in his own way. He is known for playing epic roles such as the titular character in Quentin Tarantino's Django Unchanged, the villain in The Amazing Spider-Man 2, the United States president in White House Down, and the role that earned him an Oscar®, Ray. Recently, he starred alongside Taron Egerton in Robin Hood, where he played Little John, the leader of the Merry Men. 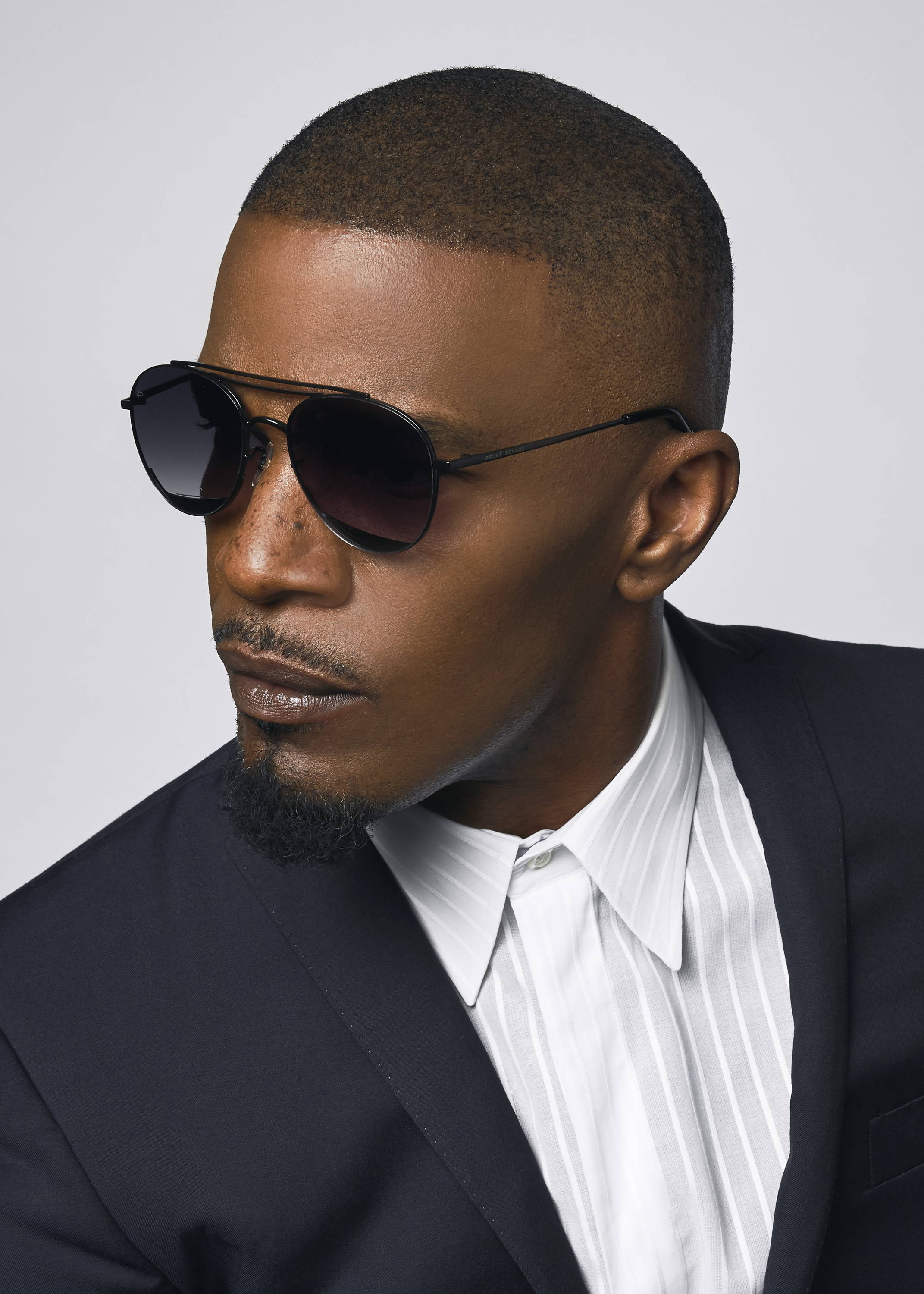 Apart from being a well-rounded actor, Foxx is known for his fashion. He is a natural killer when it comes to wearing suits. His two-piece suits are flamboyant while still exuding classy elegance. His casual style can take him from one event to another, wearing a leather jacket, stripe T-shirt, tailored jeans, and finished off with modern sneakers. And when he wants to put on a bad boy persona, Foxx doesn't just go for that colored shirt and relaxed pair of jeans combination—adding a pair of sunglasses puts that icing on the cake. 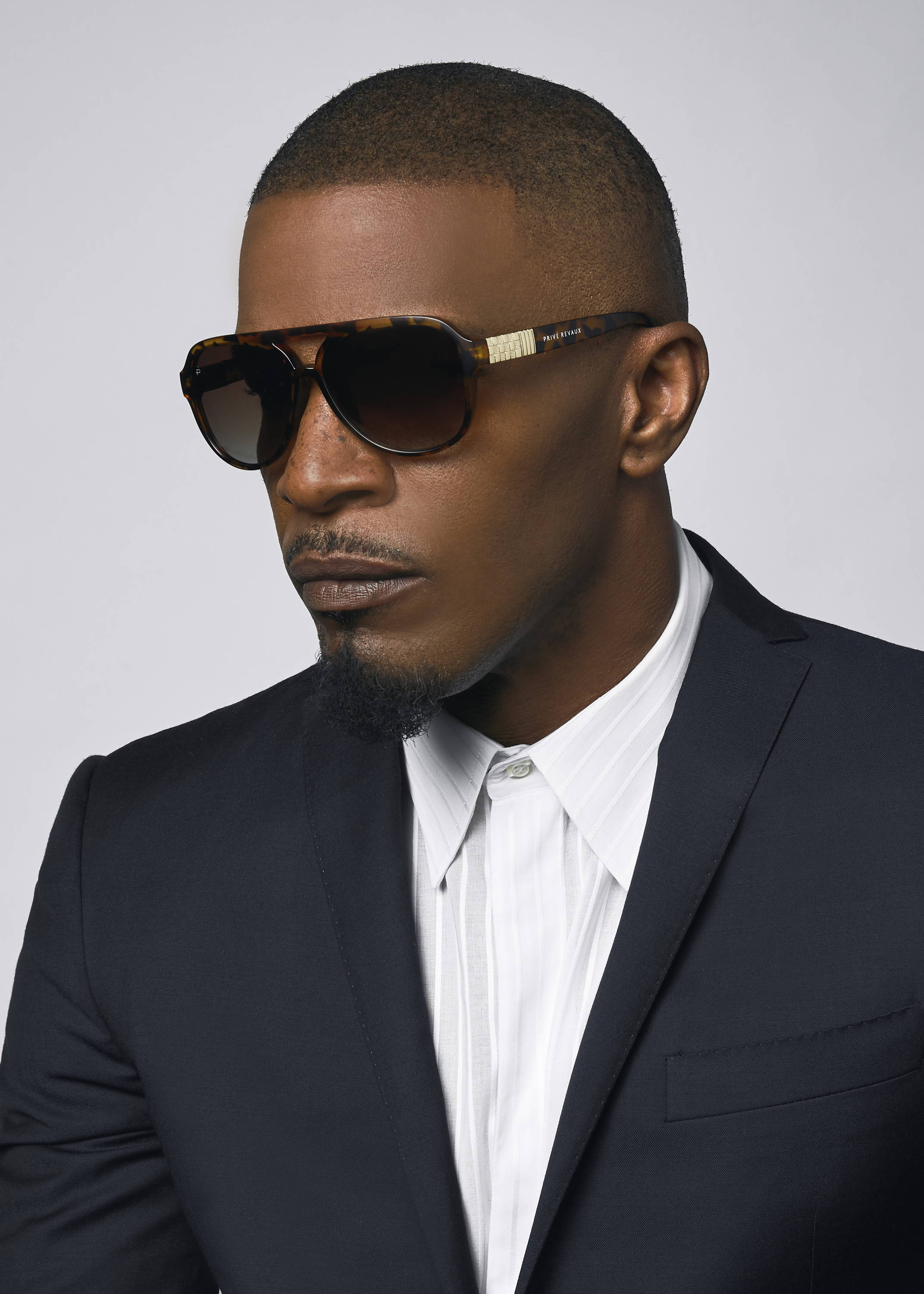 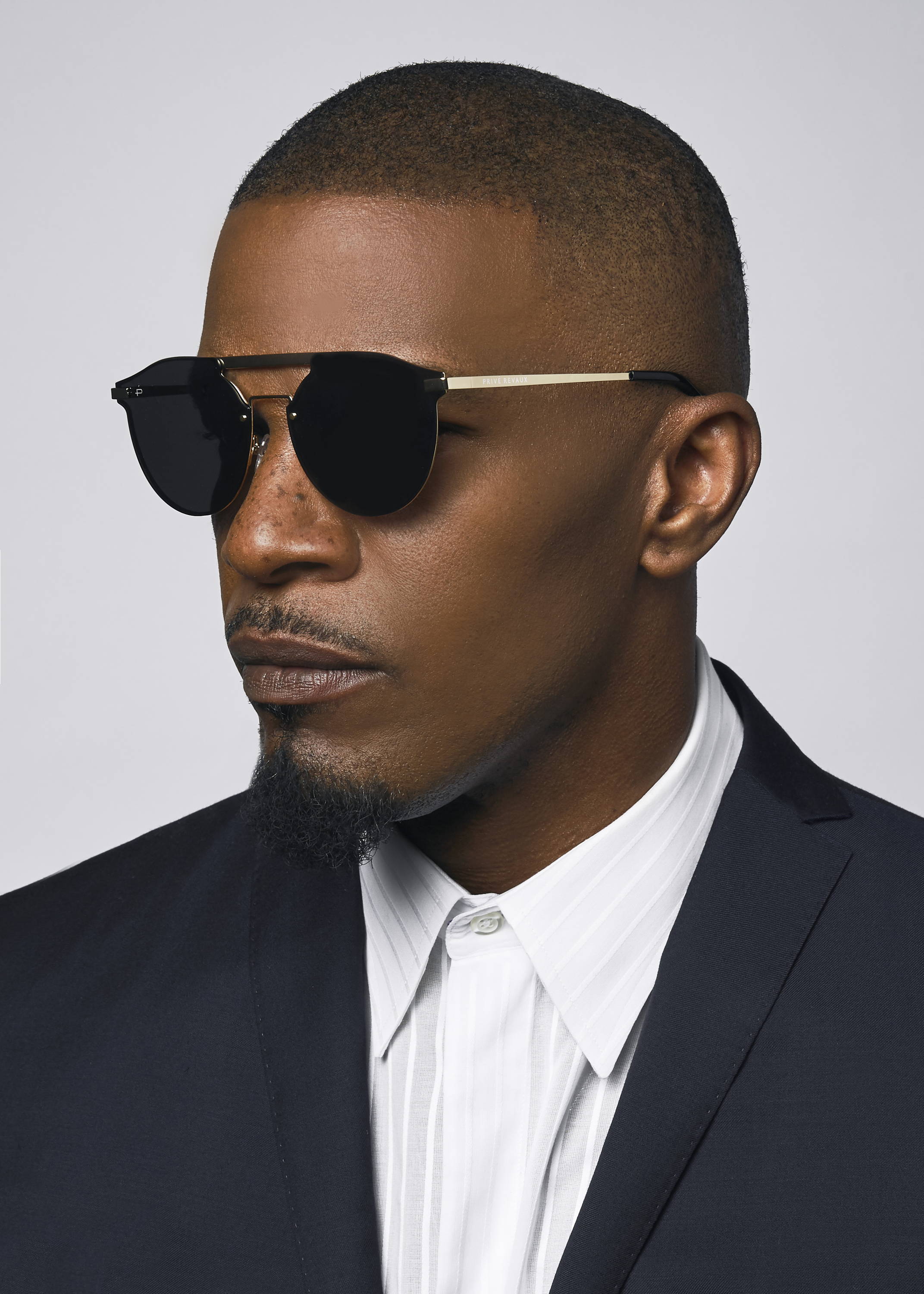 Since 2017, Foxx has partnered with Privé Revaux, the eyewear company that offers of 100 stylish frames at affordable price points. Joining fellow celebrities Ashley Benson, Hailee Steinfeld, and Jeremy Piven as a brand ambassador, Privé Revaux proves to be a force to reckon with.

Foxx once admitted, "I own a thousand pairs of shades, including 50 pairs of Privé shades, which I also give to my friends and family."

Privé Revaux was established to disrupt the eyewear market as a purveyor of quality goods at a great value. It was built on a shared passion for style and quality from serial entrepreneur David Schottenstein along with an elite team including celebrity visionaries Jamie Foxx, Hailee Steinfeld, and Ashley Benson. With more than 100 handcrafted and polarized designer frames, everyone can be anyone. Each style is named to evoke a personality, from The Chairman and The Cougar to The Grace and The Warhol. 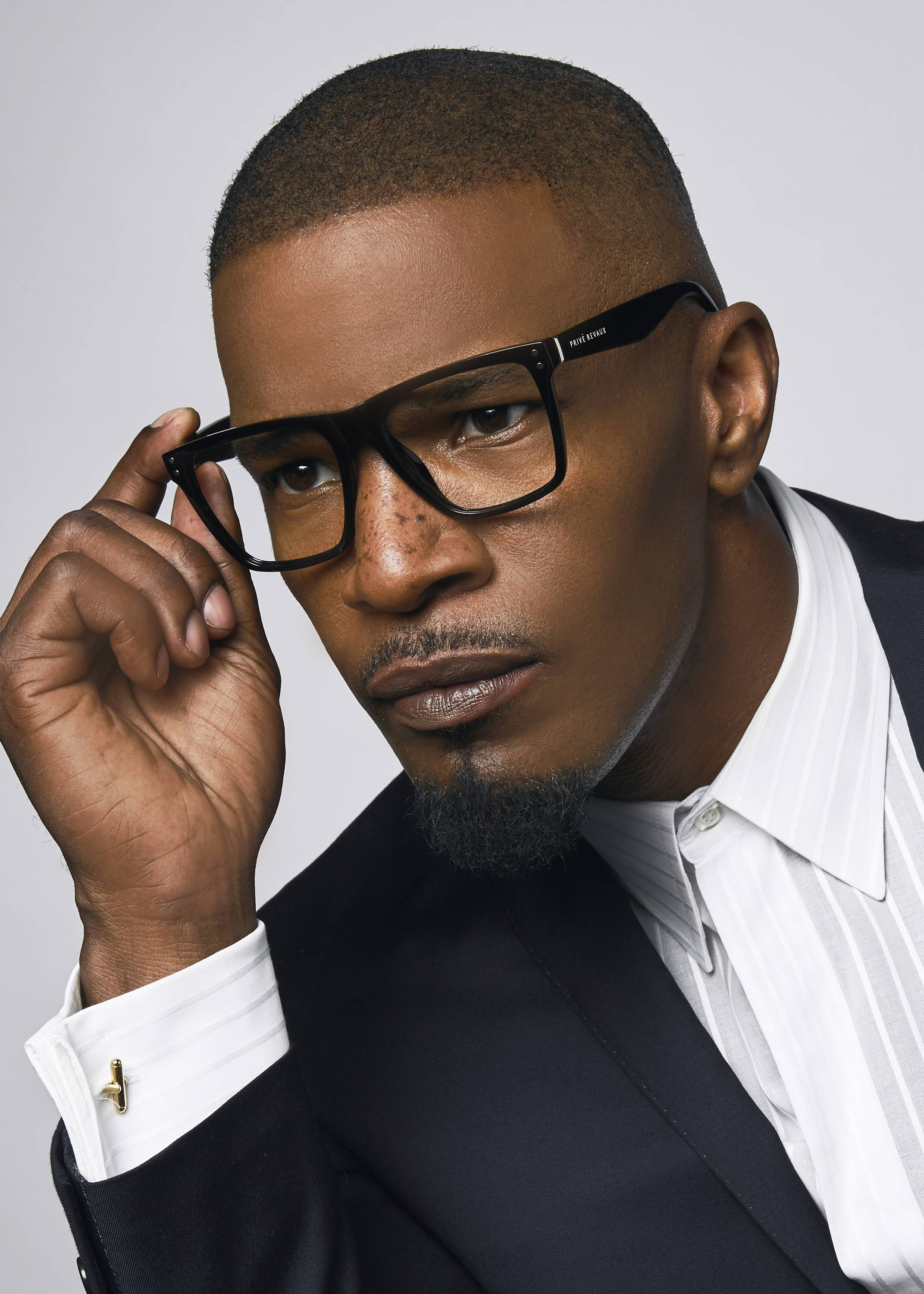 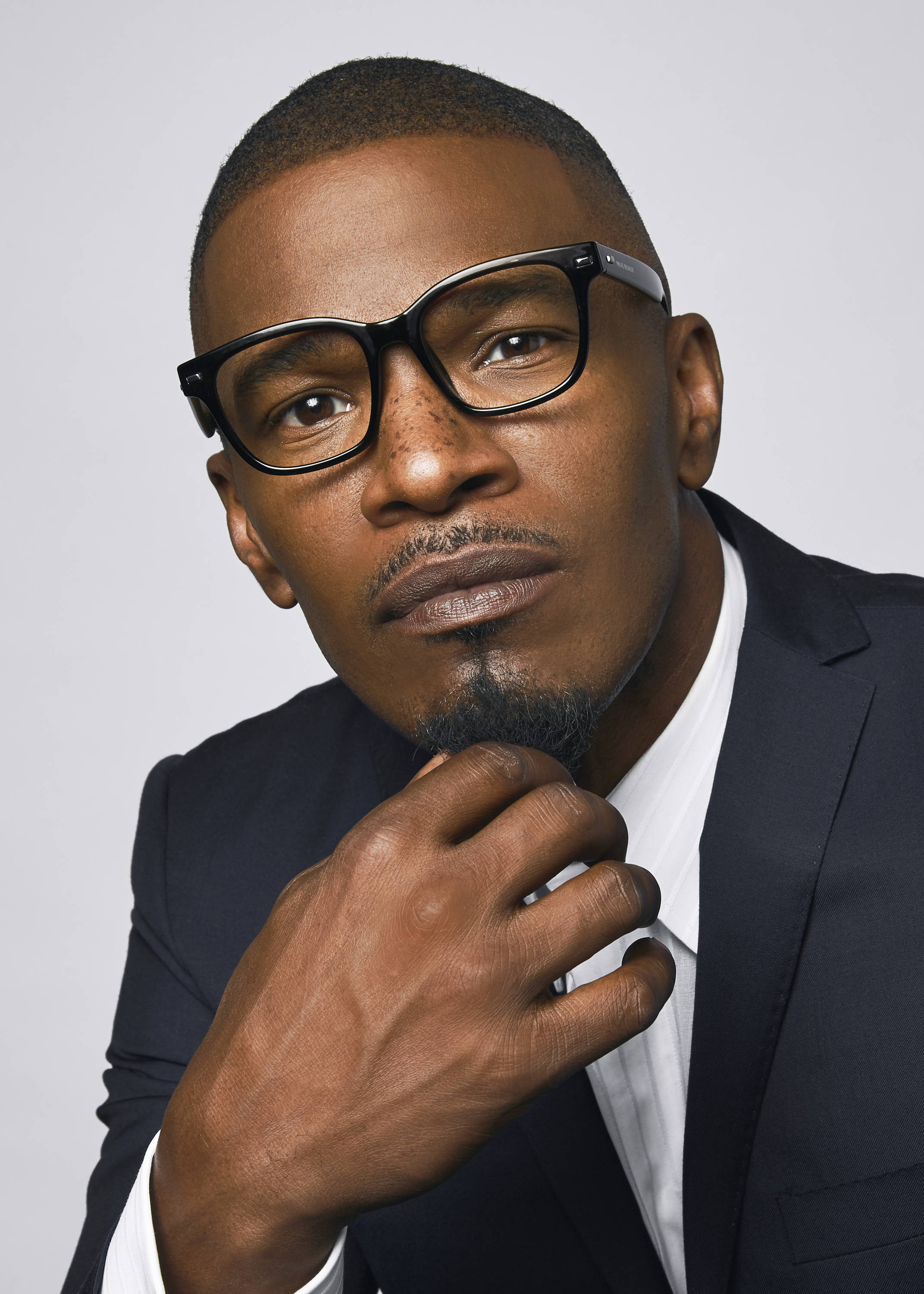