Signs of the times, glamour, and geometries. Symbols that become contemporary objects of desire, celebrating true femininity. For its new collection, Sergio Rossi continues to pursue evolution, rather than revolution, focusing on the experimentation with forms and the synthesis of different aesthetics when studying the shape of each piece of footwear.

It all starts with optical white as with a blank page. The Biblioteca Ambrosiana–a museum that embodies the glorious and plain rigorousness of Milan’s cultural history–will display a series of entirely white styles alongside neoclassical marble busts. These are akin to imaginary paper patterns that place emphasis on the formal, abstract and incisive study of the different aesthetics and references of each creation. 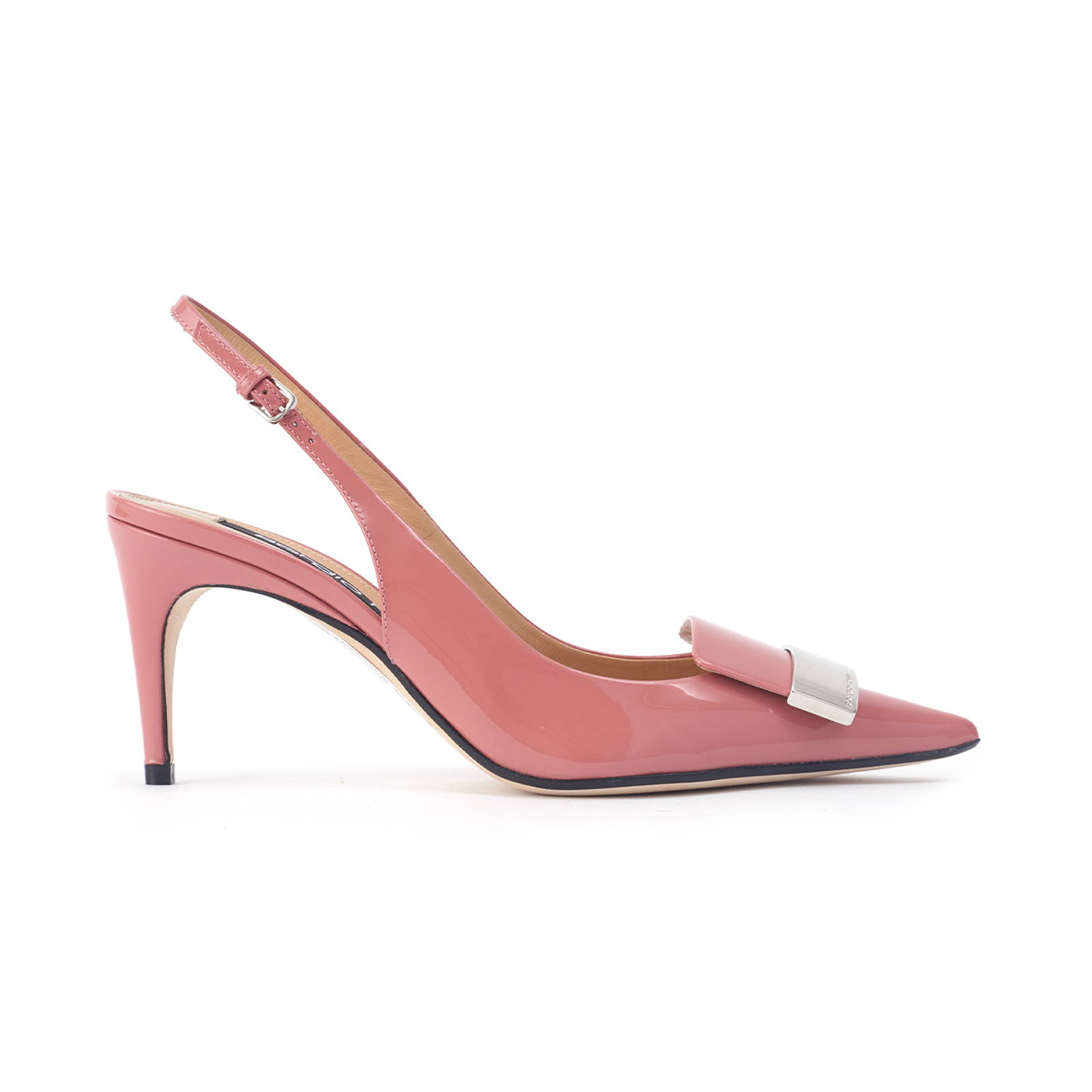 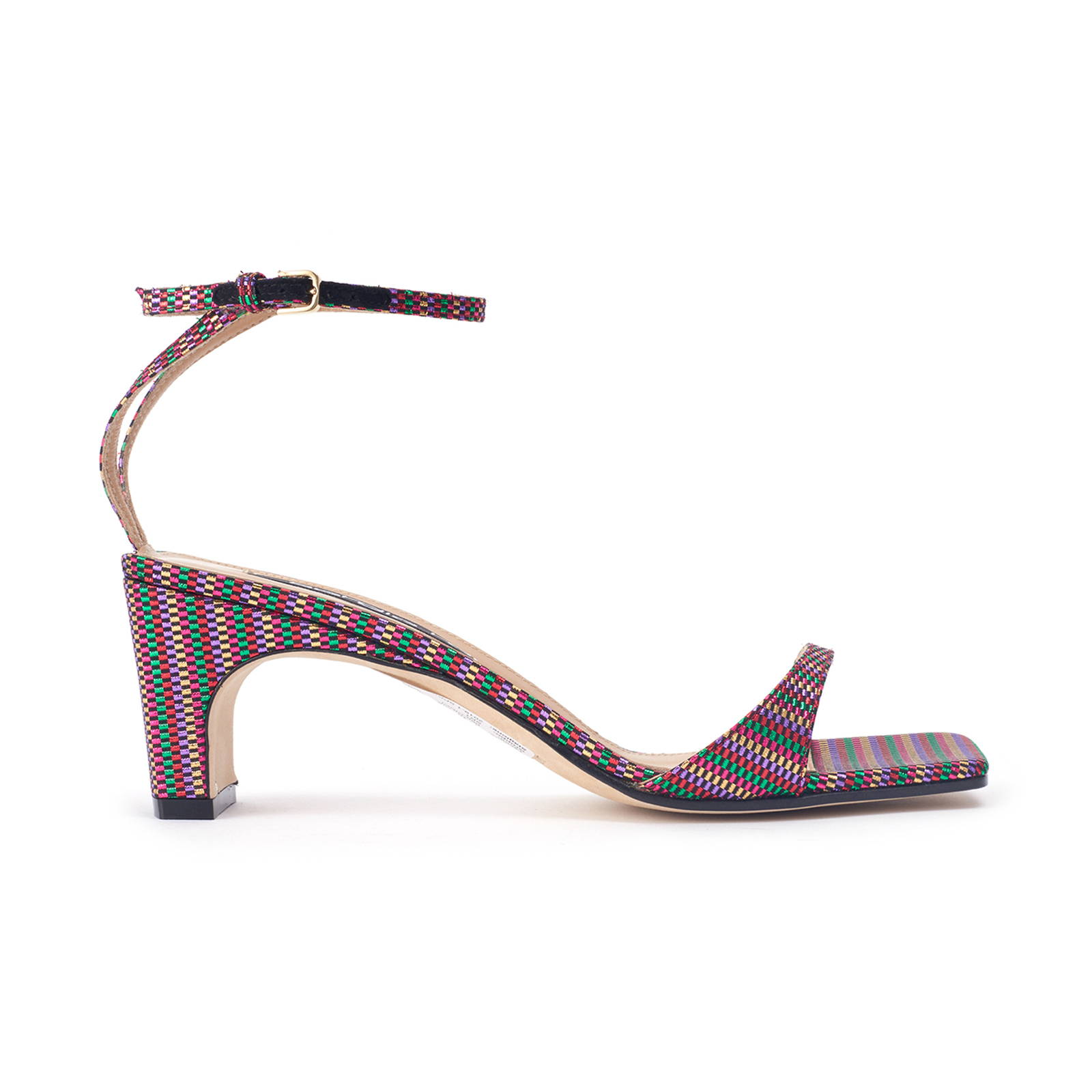 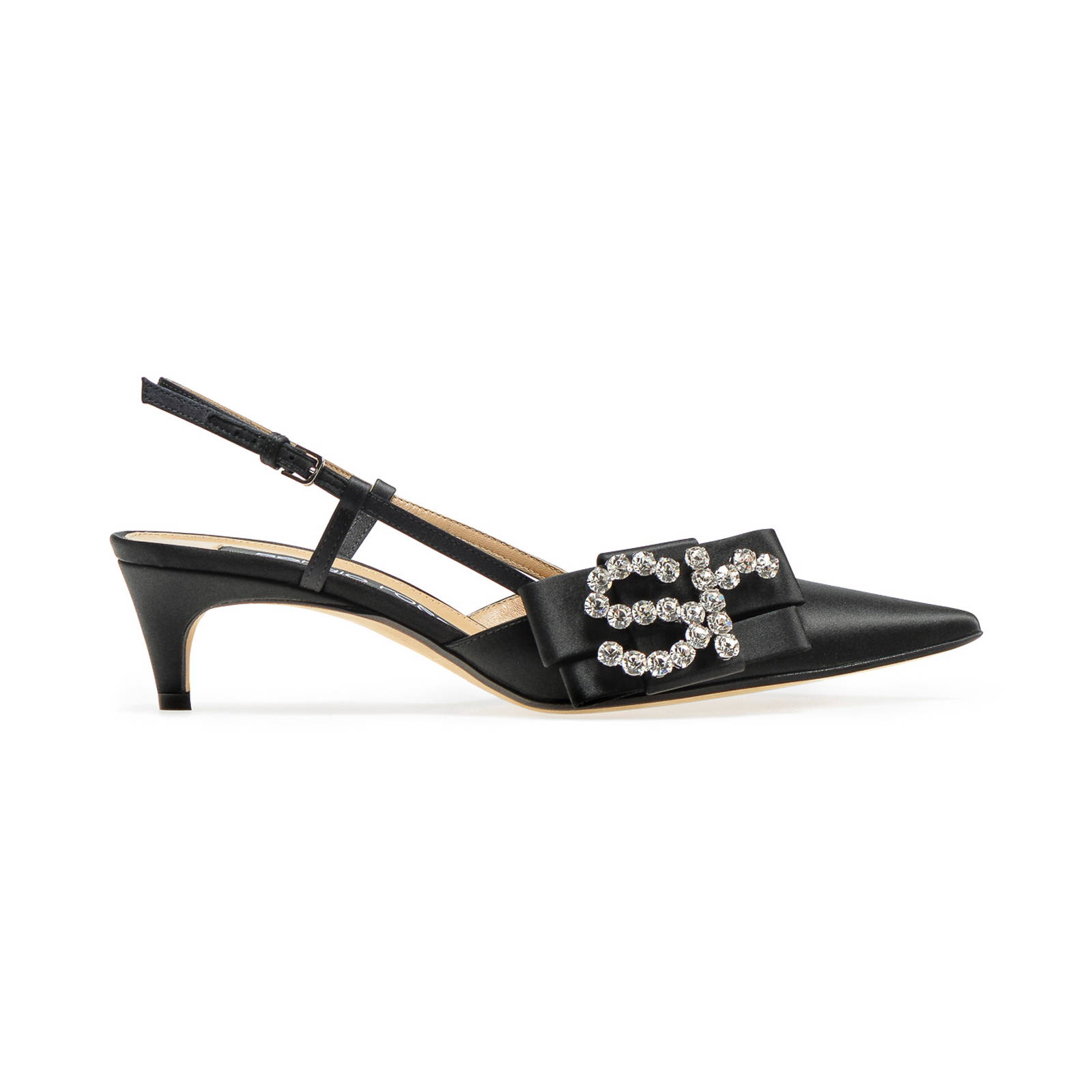 First, the fringes—graphical, sharp, and rigorous as a geometric haircut. The fringes add movement and dynamism to boots, pumps, mules and cowboy boots and cuissard boots. Arranged in a crest, a waterfall, or bands, the fringes give each model the allure and lavishness of haute couture garments.

The nude. Idealised and reimagined directly from the 1980s. As if it were a cover, rather than a remake, Sergio Rossi reinterprets the nude on slingbacks, highlighting an austere and hyper-chic minimalism—something that strips itself of everything, leaving only form and precision. 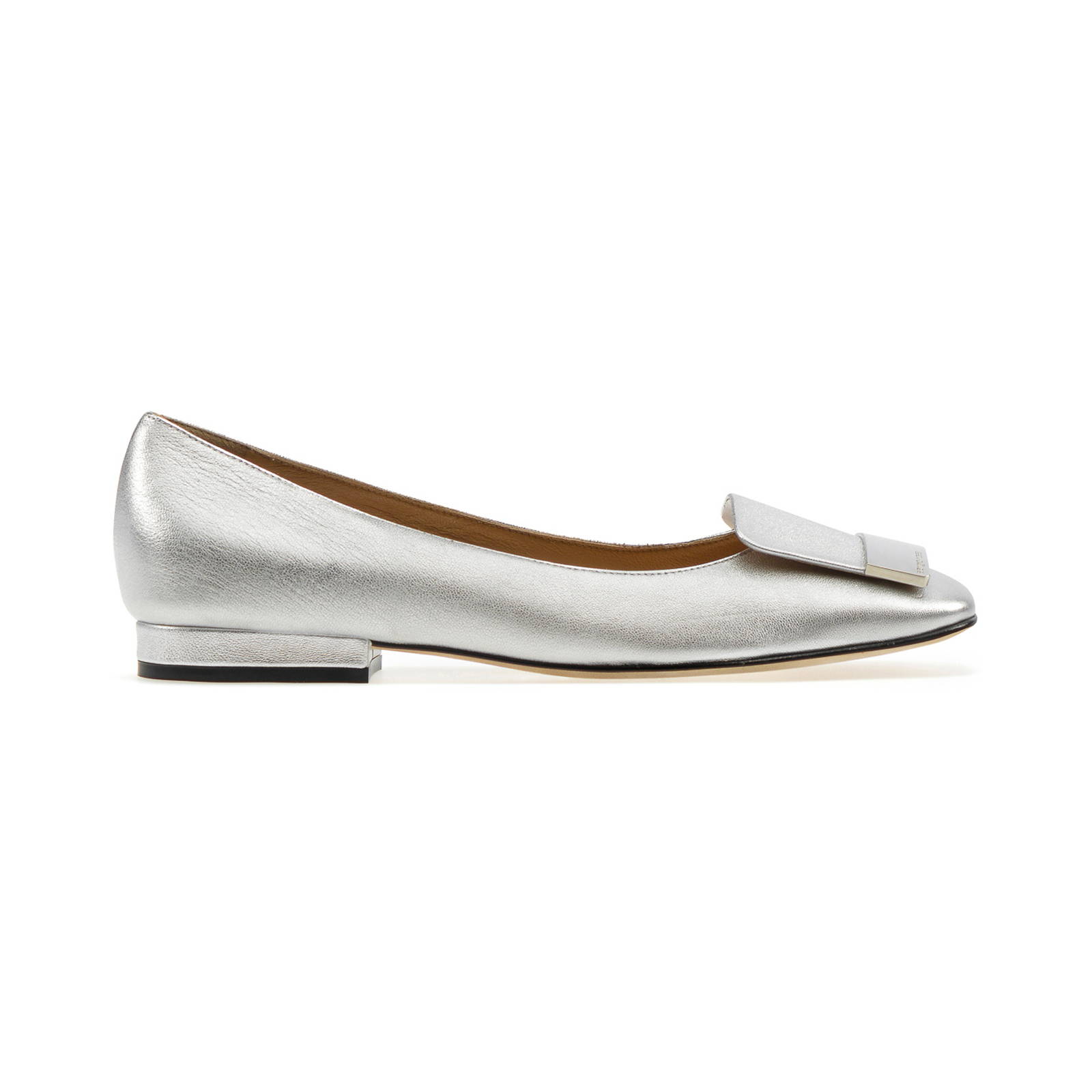 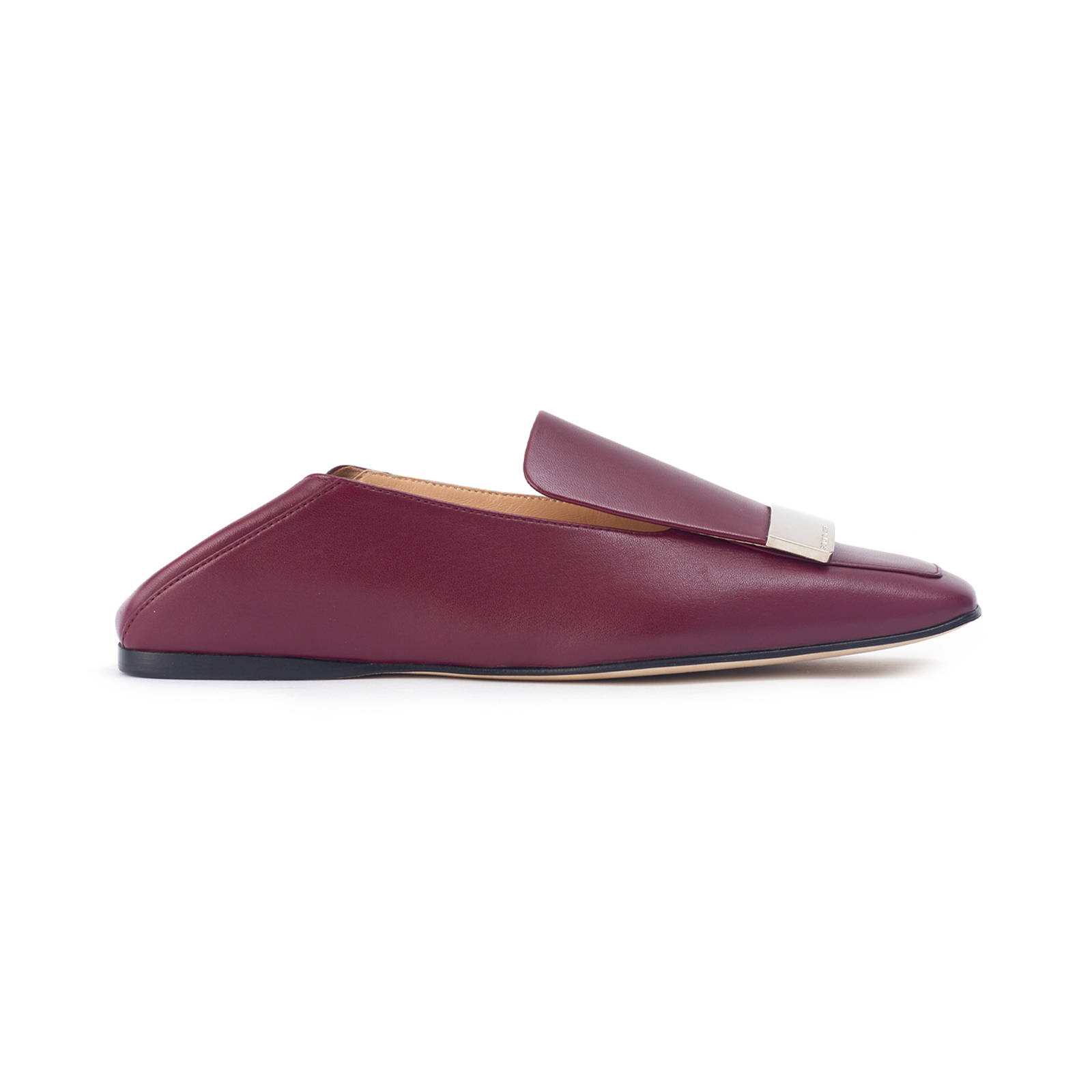 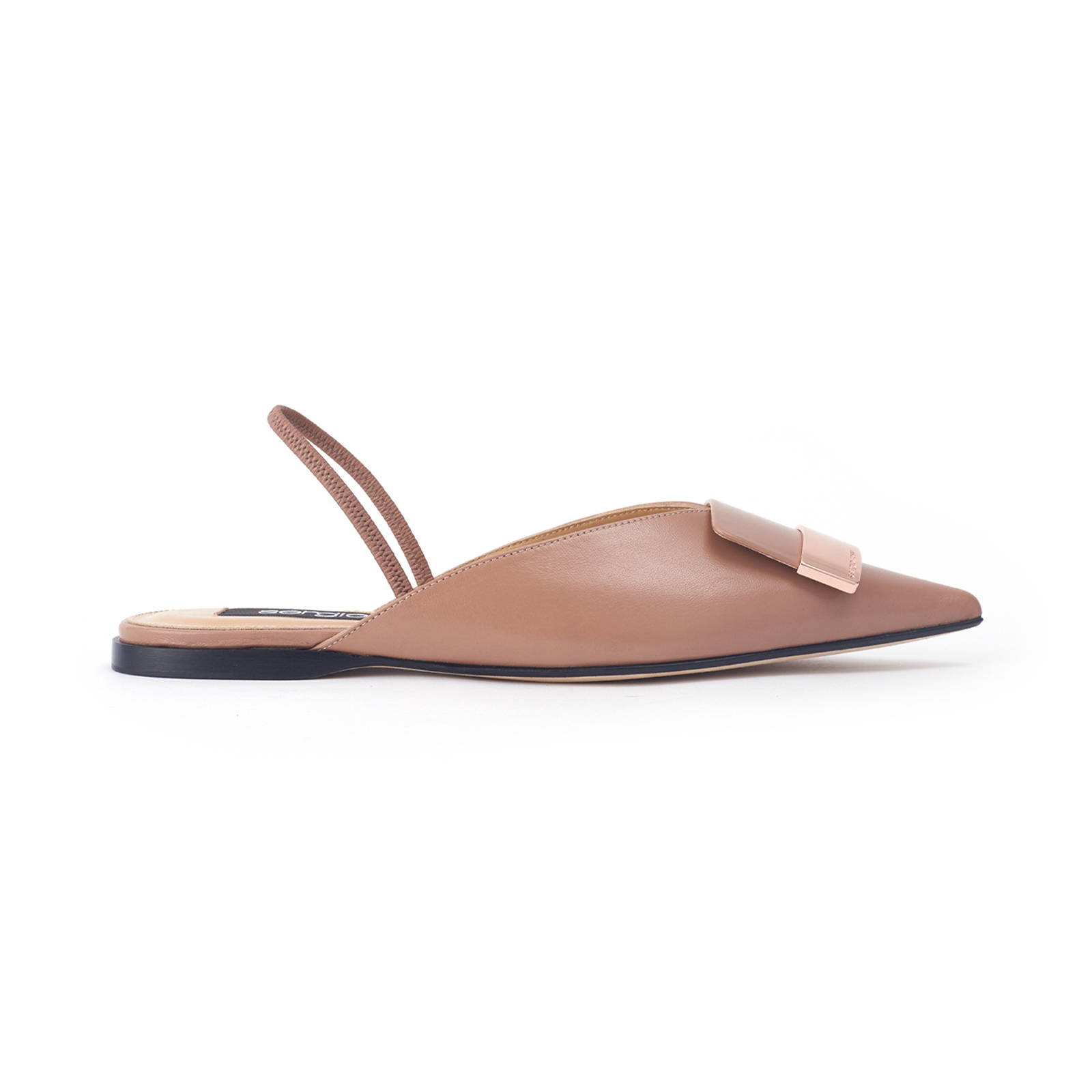 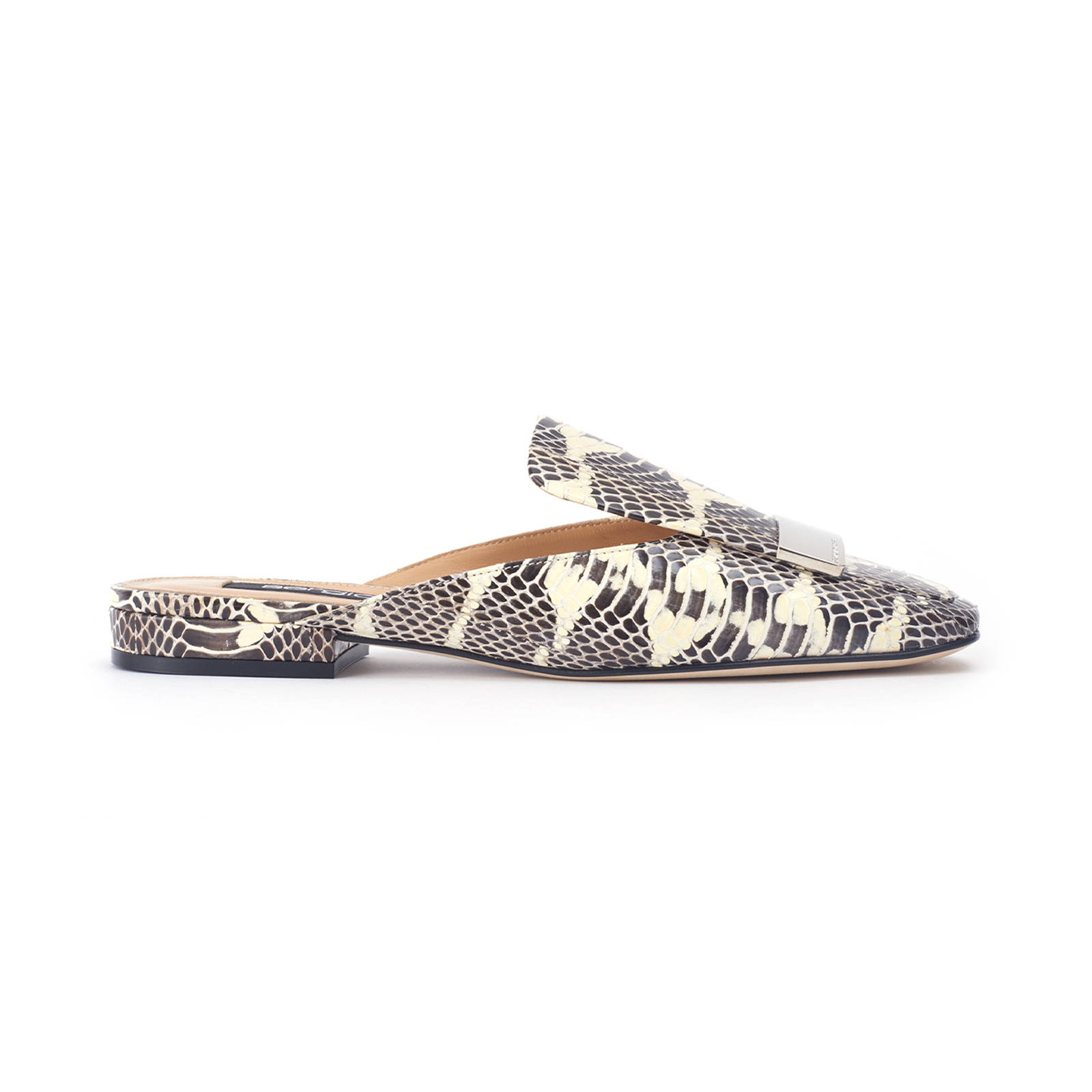 Form and precision are also highlighted by the crystal inserts in the eyelets, decorations mounted in a scenographic manner also on clear PVC—a material that further emphasises the trompe l’œil of the footwear, which vanishes on the foot to show only light, illusion, and form.

The story of sr Milano carries on, with the distinctive sharp and square heel that underscores the in-depth investigation of forms conducted on all the models of the new collection.