It’s a little known fact that James Dean, the all American ‘rebel’ and international symbol of a Hollywood life cut short, was a talented writer. He had a passion for poetry and his favorite book was The Little Prince. The book is immortalized on his tombstone with his favorite quote: “What is essential is invisible to the eye." Dean’s writing wasn’t visible to the eyes of the public, so here’s a look at that story—not of the actor but of the writer. 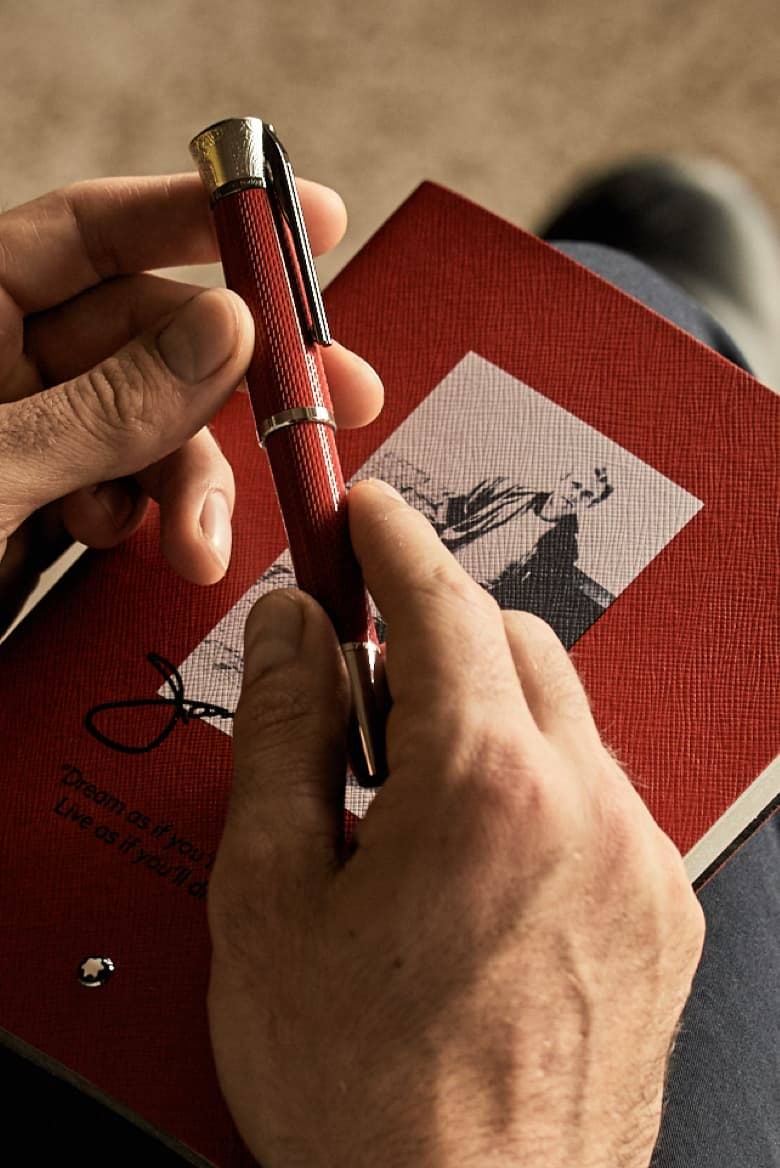 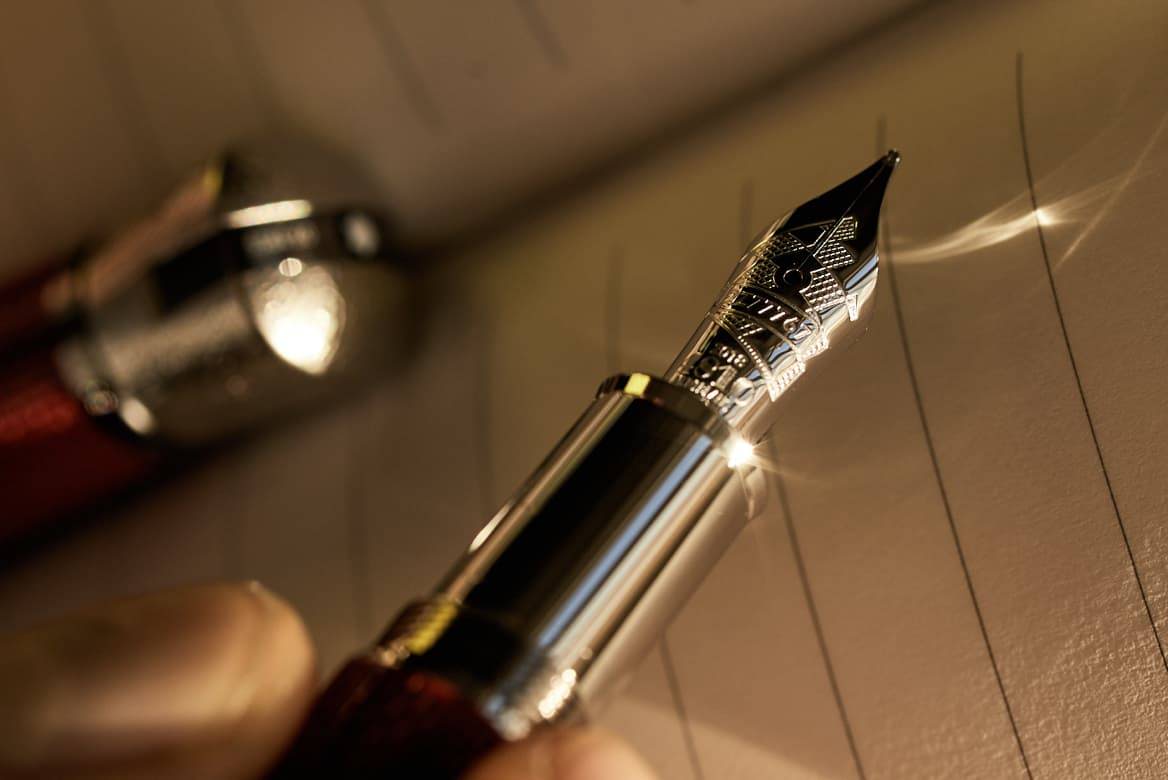 “What is essential is invisible to the eye."
– The Little Prince, James Dean’s favorite book

The Hard Road to Success

Born in 1931, James Dean faced many challenges in his life; his mother passed away early and he dropped out of college to purse acting, but struggled to get roles in the beginning. However, New York, as it tends to do, exposed Dean to exceptional creative minds. Friendships with some of America’s finest writers fuelled his passion for poetry and writing. 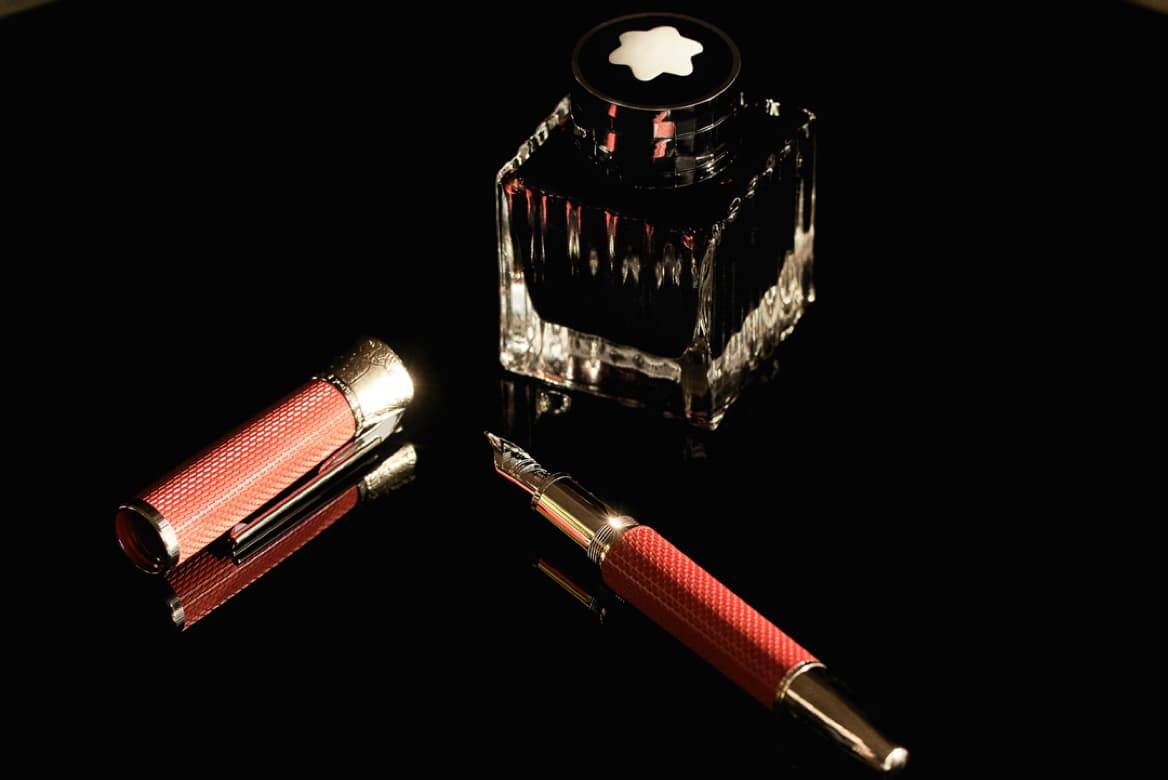 As he rose to fame, writing became a constant in his private life. Most famously, he wrote love letters to his on-off girlfriend Barbara Glenn. These letters, which became public in 2011, included poems that were an outlet for his mood swings and his colourful character. “I’ll give ya a dose, but it can never come close, to that rage built up inside of me”, he once wrote. And: “Something precious which I don’t possess, I wish I could call someone my own, I confess.” 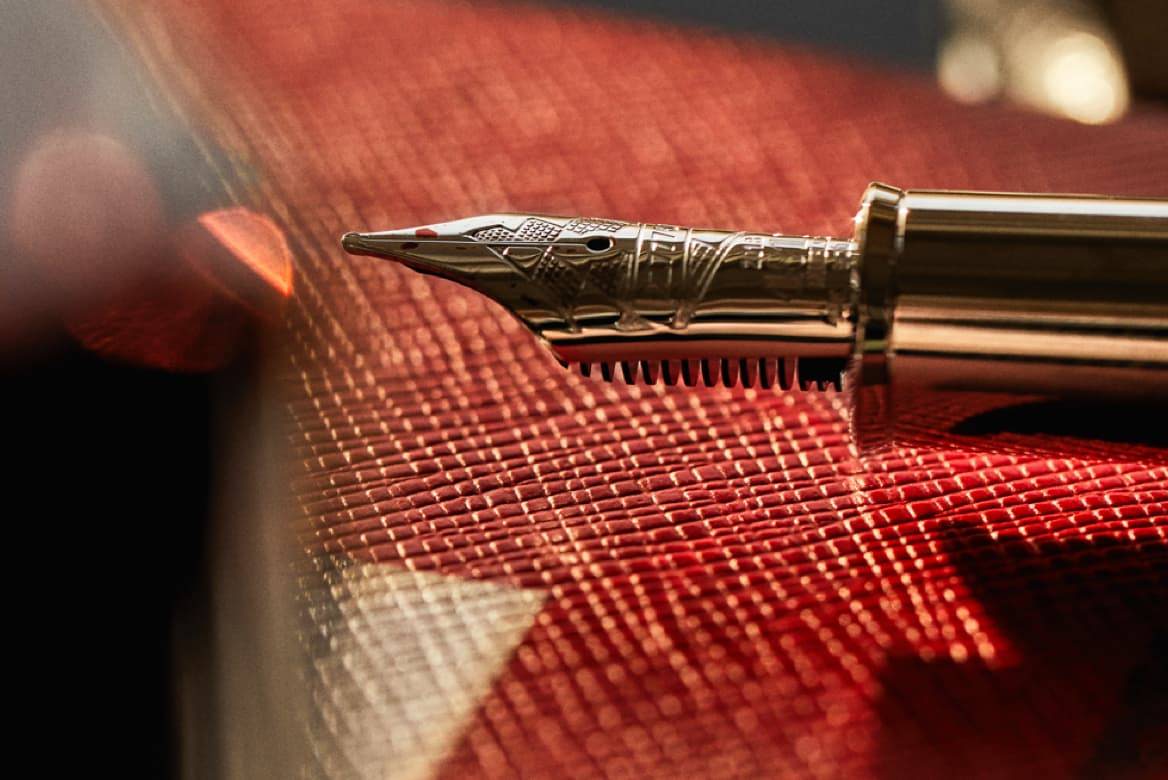 “Something precious which I don’t possess, I wish I could call someone my own, I confess.” 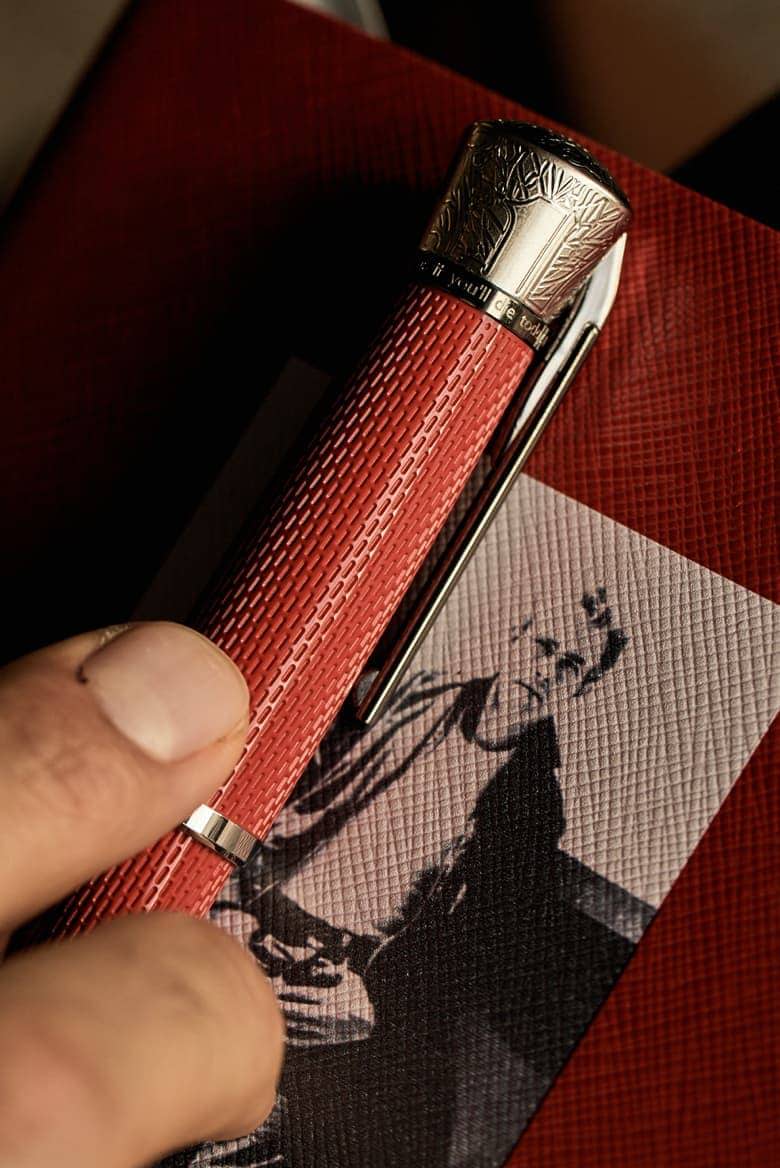 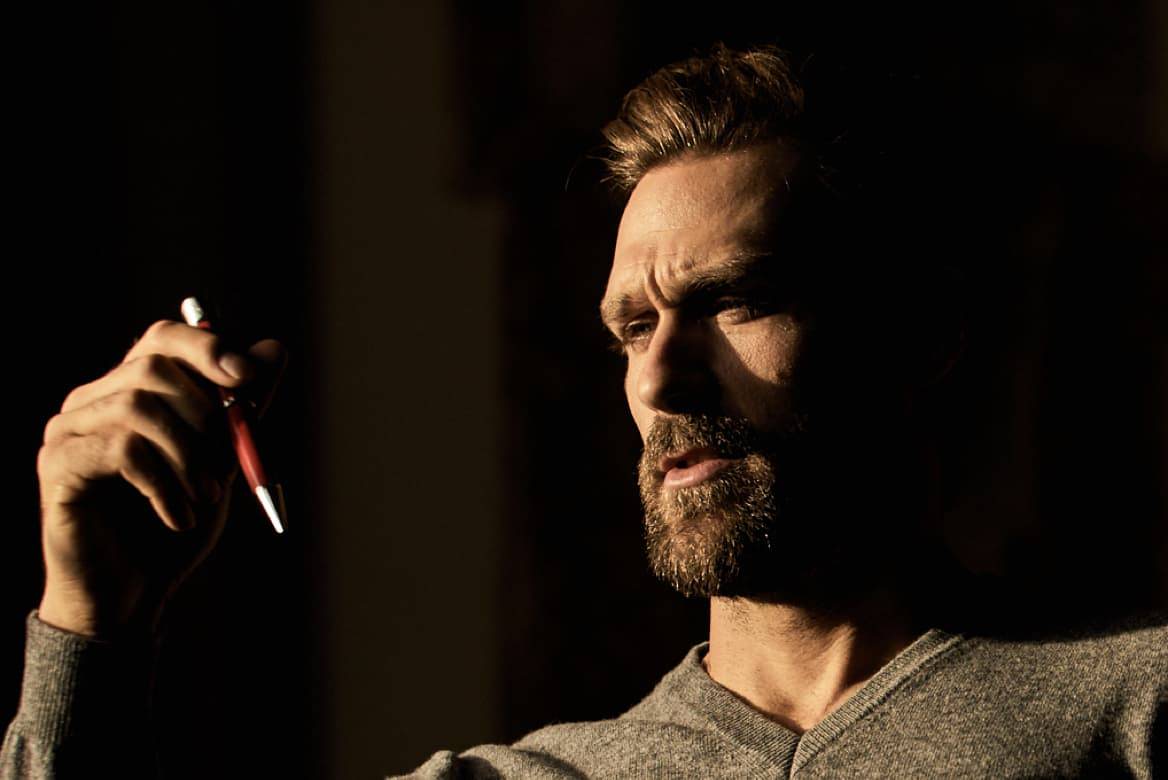 Shortly before his death, LIFE published a photo of Dean reading James Whitcomb Riley. Riley’s writing was uncomplicated and sentimental, exactly like Dean’s. Tragically, Dean’s life and writing ended too soon. The crash that claimed his life and his symbolism as a rebel unfortunately overshadowed the unseen side of James Dean. As if he could predict the future, he fittingly wrote the final sentence to his own story: “You’ve got to live fast.” He wrote, “Death comes early.” Dean lives on - not only in his films, but also in his rare pieces of writing. Montblanc celebrates the life of James Dean the writer with the Montblanc Great Characters Limited Edition James Dean™ Collection of products.