That Moroccan Flair — Rustans.com – Rustan's Skip to content
Shop with your credit card for exclusive treats Check out the latest offers from our bank partners

Just the name itself just brings you to think about Talitha Getty, also known as "The Queen of 1960s Marrakech." She was considered to be a founder of the hippie chic or boho chic style when she started posing in a brocade Moroccan caftan on the rooftop of her Marrakech house, aptly referred to as Le Palais du Zahir.

In one's mind, Morocco is painted vividly in saturated technicolor. Alleyways turned into some sort of refined organization, divided into souks (a bazaar or market), each peddling its own products. Look up and you will see natural wools in technicolor dyes hanging from the roof.

Morocco opens your eyes to color. Every city has its own unique color motif—Marrakech is known for green and red like the flag; Essaouira, for blue and white like the beach; Chefchaouen is also known for a particular shade of blue. And all of the residents of each city dress accordingly. 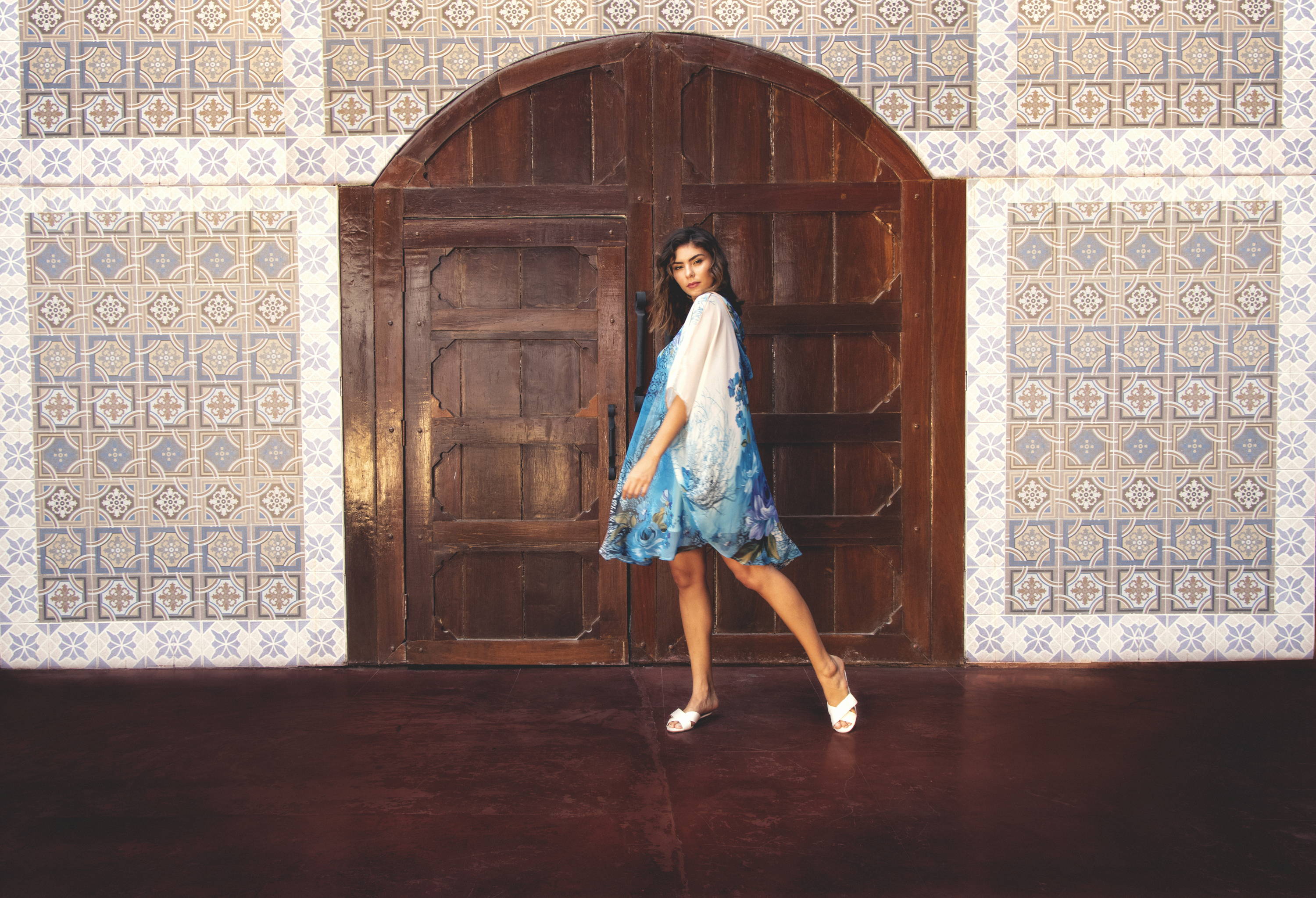 Inspired by the Blue Pearl

Morocco’s small city of Chefchaouen—often referred to as simply Chaouen—is one of Morocco’s most picturesque destinations. Nestled in the glorious scenery of the Rif Mountains, it boasts one of the country’s most charming medinas and is famous for its varied shades of blue paint that cover the walls.

Locals of the city say that blue looks attractive and has a calming effect. Said to be a color of happiness and optimism, the color in what is famously known as the "Blue Pearl of Morocco" reflects the idea that communities in Morocco like to show a united front. 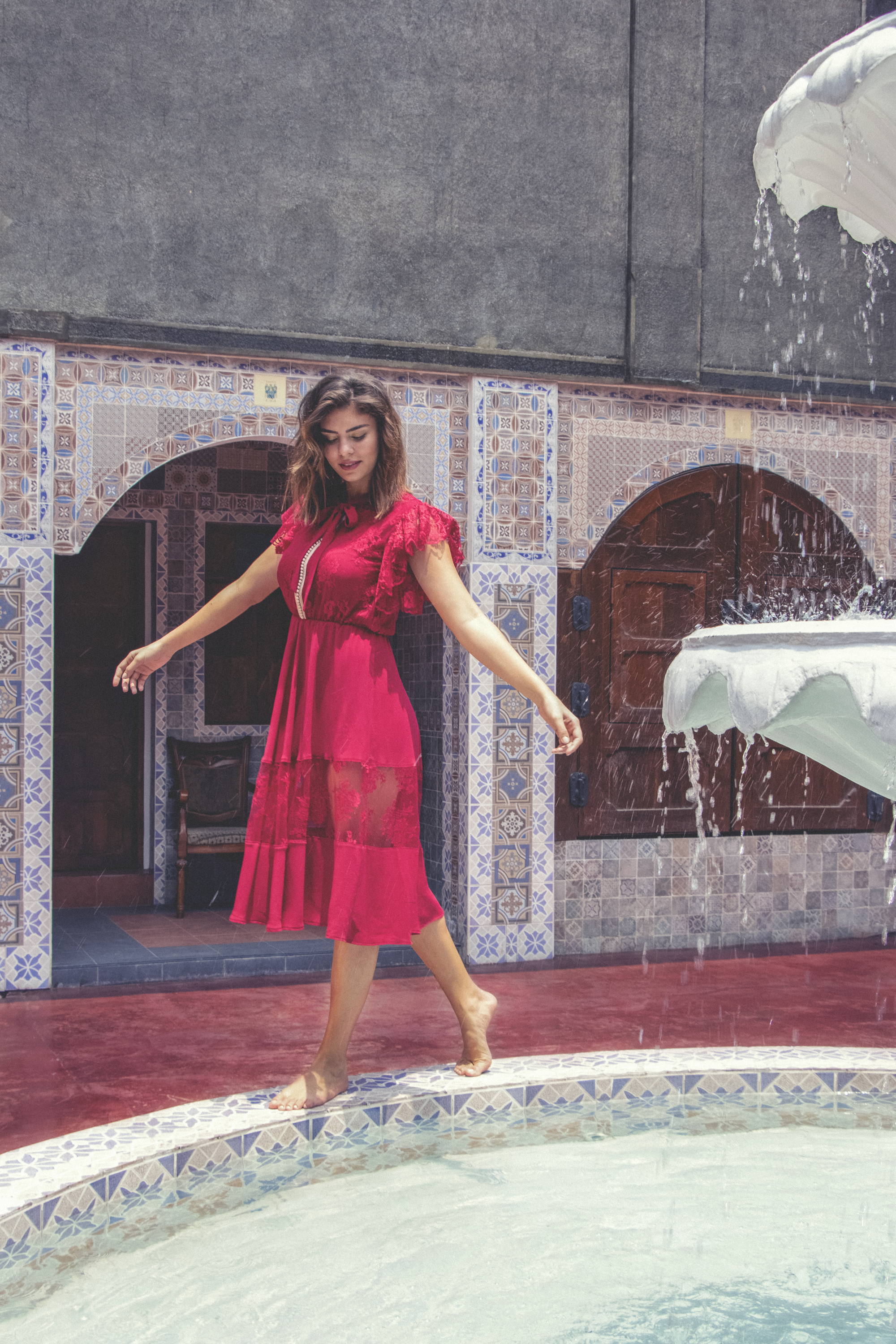 While Morocco is known for its vast landscapes from dry desserts to lush green valleys, the first settlers in the country, known as the Berber people, often chose to reside in drier conditions. They built their homes and villages using mud brick, which came from the reddish earth.

The color red can be found in numerous shades throughout Marrakech and can be seen in marketplaces, textiles, and household wares. A lot of these products use natural materials, such as poppy leaves, to create and diversify colors 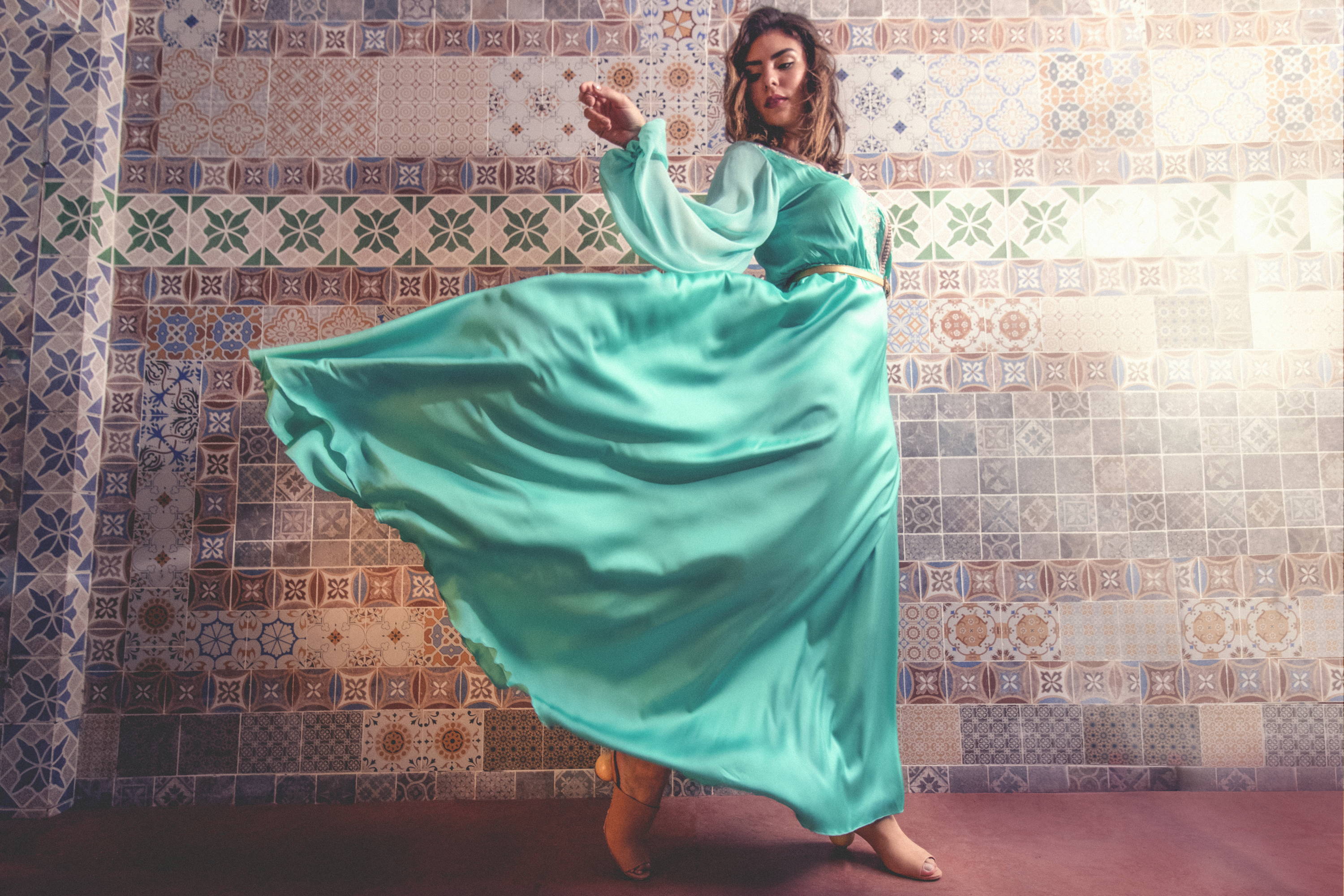 When you walk around the tiny alleyways in Marrakech, it will become evident that many of the doorways to homes and buildings are painted green. The color green, whether it is a shade of bottle green, turquoise green, or grass green, is strongly associated with the religion of Islam. The earthy shades of green seen in Marrakech add to the bohemian feel of the city. 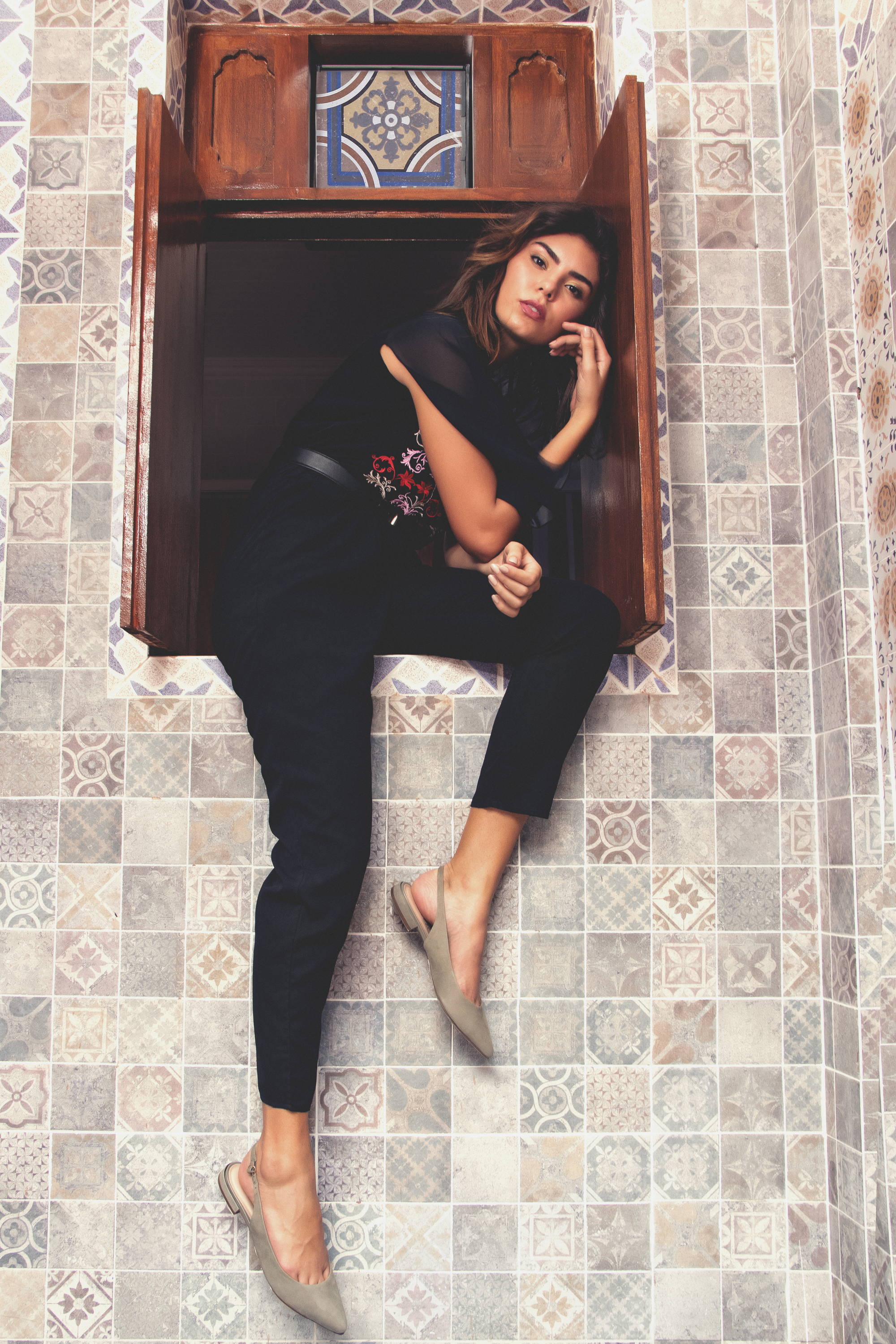 A NIGHT IN CASABLANCA

Although less common than other largely seen vibrant colors and pastel tones, black can still be seen in some buildings and throughout souks, including on detailed doors and tiled murals. It can also be found in clothing, textiles, and rugs.

While black is not commonly worn in the country, black remains in vogue among most Moroccans.

Most of the colors can be found in the architecture and textiles of Morocco. They are inspired by the natural world, and in turn provide an endless inspiration to other forms of art. The mesmerizing color palette of Morocco shows how its vibrant hues can be combined to create eye-catching designs.

Sold out
Shop the Edit